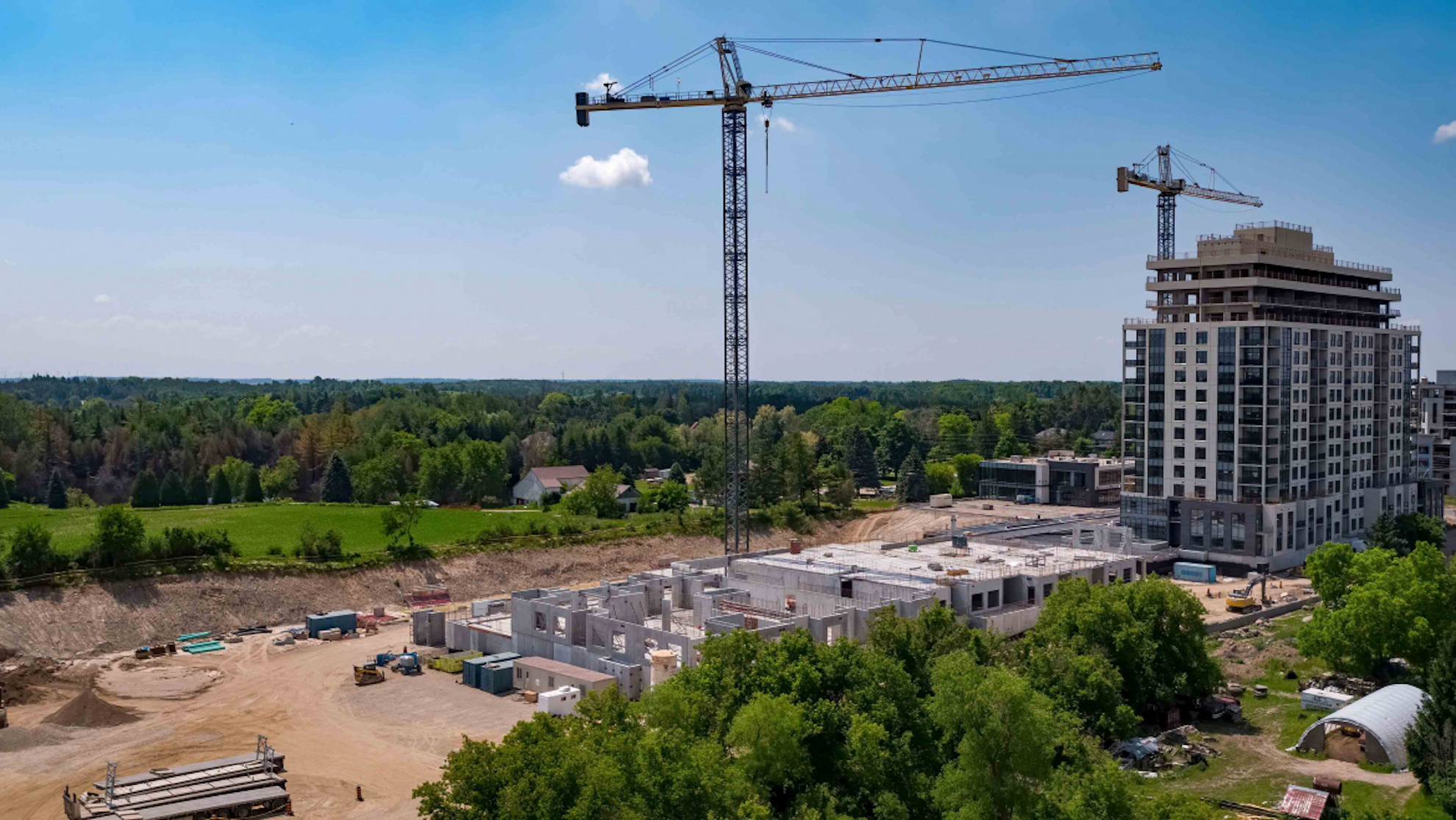 The previous post (The Art of a Land Survey) depicts a situation that unfortunately occurs on a regular basis. When it does occur, owners will often turn to their title insurance companies for help.  It can be great to have insurance, but title insurance is a unique product and our experience is that most people make poor assumptions about what it does and doesn’t cover.

Title insurance is relatively new in Ontario and not well understood.  Unlike a car or house insurance, it doesn’t apply to some physical object, but rather to something called “Title”.  It is quite common in the USA where land registration systems are not as reliable and as a result, unpleasant surprises are not uncommon.

There is however a legitimate market for title insurance in Ontario.  Before title insurance was an option, a purchaser would have to obtain a survey as well as have a lawyer to provide a full title search to ensure that what you were buying was in fact what you thought you were buying.  That was a significant, but necessary expense if you wanted to close the deal.  Now purchasers can buy insurance instead at a fraction of the cost of a survey.  If a problem is discovered later, but the presumption is that the title insurance will take care of it.

A survey reveals potential problems before the deal is finalized.  There is no fine print and the purchaser has the freedom to decide what to do next.   In the case of title insurance, the kind of relief available is specified in the fine print of the contract.  If you want to find out how happy people are after they make a claim, you should ask some of them.  Or “Google it”.

We have had title insurance in Ontario for about 25 years now, and 25 years have gone by without many surveys being done.  One of the unfortunate consequences of this is that problems can go undiscovered for years, and homeowners build fences, additions, driveways, etc. all based on their assumption of where the boundaries are.  As new owners move in, the new owners often make the same or new assumptions and carry on with their plans.  These same homeowners may also feel secure knowing that they have title insurance that will be there for them if a problem is discovered at some point in the future.  So why worry?  There might be something that would have made you’re run away if you knew about it.

Over the past ten years or so, we have provided surveys for title insurance companies as they go through their process to determine the exact nature of the problem and how they will respond to it.  From the perspective of a surveyor, the situations we see are not that unusual and could have been dealt with relatively easily when the property was being sold.  Unfortunately though, when dealing with it later with an insurance company, arriving at some kind of resolution at that stage seems to drag on for several years and at the end of the process, nobody is really satisfied.  Some people say that “ignorance is bliss”. But do you really want to make the biggest purchase you may ever make in your life without being sure that you aren’t buying a problem?