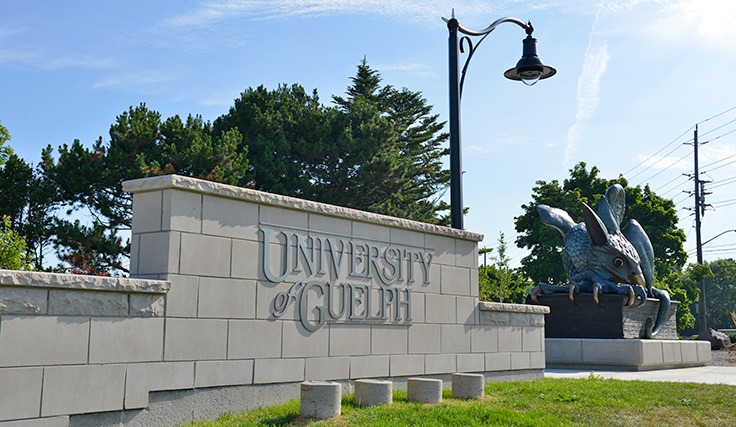 For years, Van Harten has provided numerous survey tasks throughout the University of Guelph lands. This work has included legal surveys as well as topographic and infrastructure surveys to assist with the overall management and development of the university. Van Harten has provided construction layout for many university projects including the recent redevelopment of the 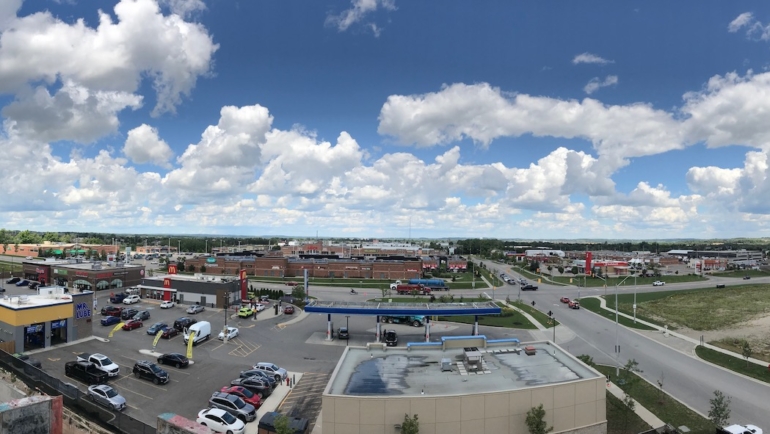 Van Harten worked with Devonleigh Homes on this exciting 6 storey condominium building project in Orangeville. Our work included foundation layout of the building as well as the two concrete towers located within the structure. 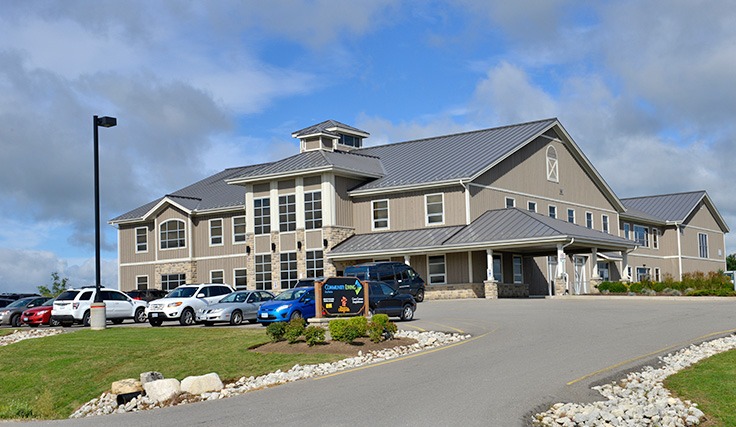 Van Harten provided survey work to assist with the development and construction of this new Community Living facility just outside of Orangeville. As municipal sewers are not available, this work included engineering design and inspection of a private sewage system. 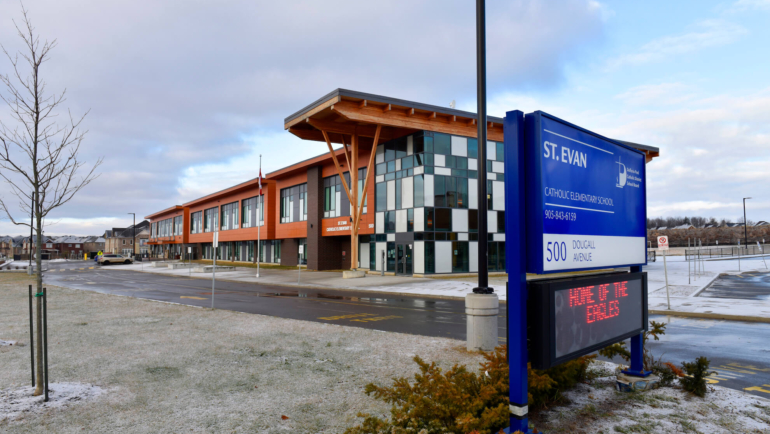 Van Harten completed a Surveyor’s Real Property Report with topographic features for this newly built elementary school in the Town of Caledon. This project was completed using LIDAR scanning equipment rather than the more traditional land surveying techniques. 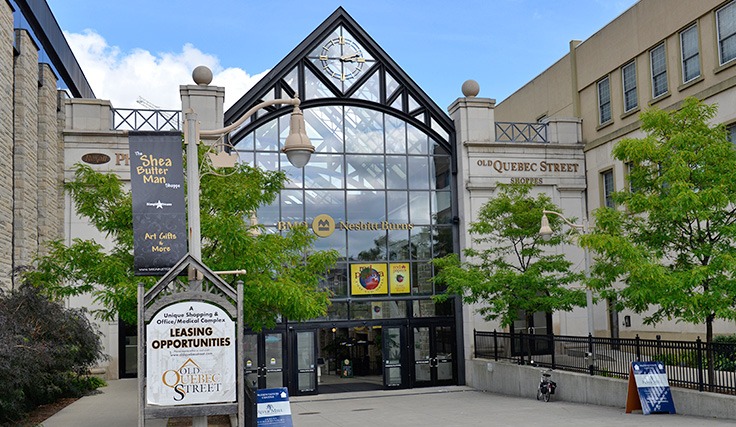